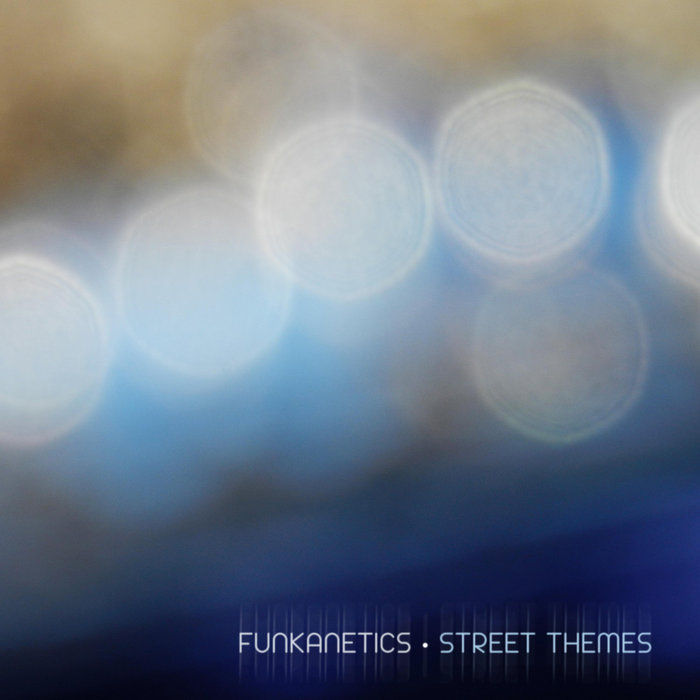 Funkanetics was the improvisational brain-trust of Randy Garcia and Mic Mell. Formed in 1999 and thriving for only a short pair of years, the duo made their rounds in the south Florida funk, jazz and jam band scene while exploring avant-garde and experimental sounds in the image of Herbie Hancock, MMW and Parliament/Funkadelic.

In 2000, Funkanetics delivered their only studio album: Street Themes. Recorded piecemeal in the living rooms, bedrooms and closets of Ft. Lauderdale, FL, Street Themes is the product of a collaborative work ethic and a limited budget. 5 of the songs were recorded by a roadie for Marilyn Manson in exchange for a junk store piano, the other eight were recorded using a cobbled recording set up consisting of a mixing board, a home stereo, and a cheap computer.

Limitations aside, Garcia and Mell focused their energy on creating a loose, fun environment in the studio -- often swapping instrumental roles and experimenting with scores of weird pawnshop instruments. The result is a timeless collection of funk interspersed with vignettes of sonic experimentalism, good humor, and positive vibes. Street Themes is a record that manages to say a great deal without investing itself too deeply in the politics of conversation.

Recorded between May and December of 1999